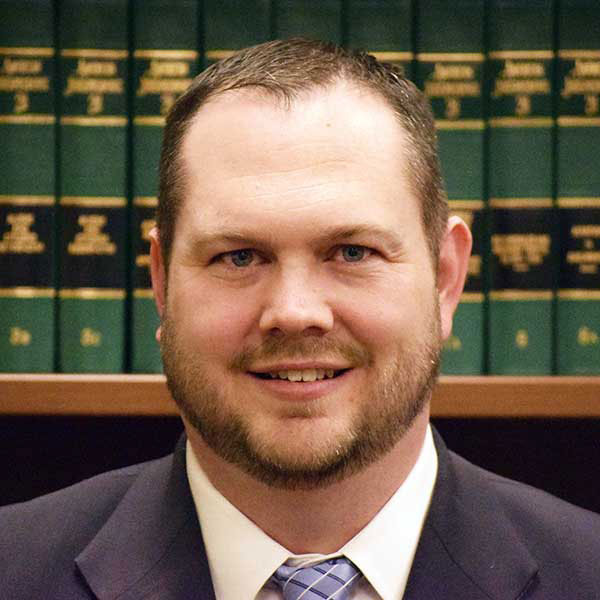 Paul H. Gosnell advises clients in the areas of family law, adoption, criminal defense, collections, and civil litigation.  In addition to being a practicing attorney Paul is also a Court Rostered Mediator. Prior to joining Hillyard Anderson & Olsen, Paul was an attorney with the law firm of Angela F. Fonnesbeck, P.C.

Paul earned his Bachelor’s degree from Brigham Young University and his law degree from the University of Kentucky in 2006. After law school he was admitted to the Kentucky Bar and practiced law in Louisville, Kentucky. Paul was admitted to the Utah Bar in 2009 and is licensed to practice before the state and federal courts in Utah. He is a member of the Cache County Bar Association. Paul also speaks French.