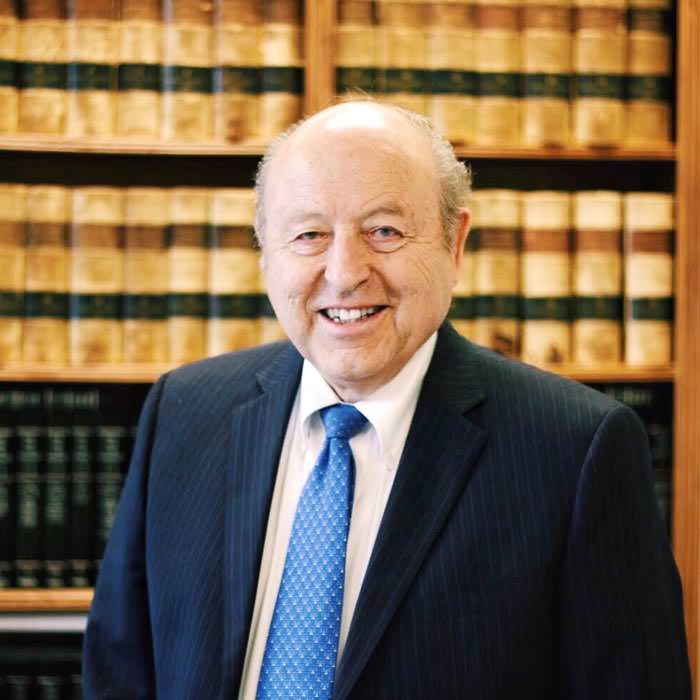 Lyle Hillyard advises clients in the areas of family law and criminal defense. He is also a skilled mediator with specialized training in mediation. Lyle has practiced law for over 40 years and has served for over 30 years in the Utah State Legislature. As a member of the Utah Senate since 1985, he has served as the Senate Majority Leader and President of the Senate. He currently serves as the co-chair of the Joint Executive Appropriations Committee.

Lyle is also a Utah Commissioner for Uniform Laws. Lyle has served the legal community and the public in a variety of capacities in committee memberships, board involvements and community activities throughout his distinguished career. He is a member of the Executive Board of the Cache Valley Council and now Trapper Trails Council of the Boy Scouts of America (BSA). In 1998, he received the award of Silver Beaver, one of the BSA’s highest honors. He has also received many awards and recognitions, including the Cache Chamber of Commerce Total Citizen of the Year Award in 1996 and the Distinguished Legislator Award from the Utah Trial Lawyers Association in 2003.

Lyle received his bachelor’s degree with honors from Utah State University in 1965 and his law degree from the University of Utah in 1967. He was admitted to practice law in Utah and the U.S. District Court, District of Utah, in 1967; in the U.S. Supreme Court in 1997; and in the U.S. Court of Appeals, Tenth Circuit, in 1978. Lyle is a member of the Cache County and American Bar Associations; the Utah State Bar; the Association of Trial Lawyers of America (sustaining member); and the American Board of Trial Advocates. Lyle also speaks Dutch.