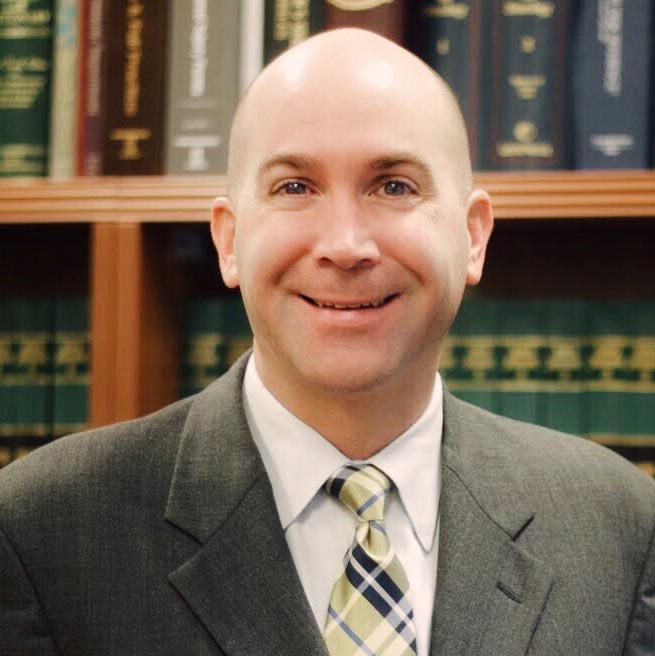 Born in Logan, Utah and raised in Dayton, Idaho, Daniel practiced law in Anchorage, Alaska, where he lived with his wife and four children for 11 years before moving back to Cache Valley to live closer to family.  He operated his own practice, Kent Law Group, for 5 years before joining forces with Hillyard Anderson & Olsen in 2018.  He continues to focus his practice on personal injury and commercial claims.

Daniel graduated from Utah State University in 1998 with degrees in Liberal Arts and French (which he still hopes to use some day). He obtained his Juris Doctorate from Vermont Law School in 2001.  Daniel is admitted to practice law before all state and federal courts in Alaska and Utah. He is also admitted to practice before the United States Court of Appeals for the Ninth Circuit.

Although Daniel does his best to help his clients resolve their disputes outside of court, that is not always possible. Sometimes trial is necessary, and even appeal. Those cases Daniel has litigated that included appeal and received reported opinions include:

Since life is not all about law, Daniel has tried to contribute to his communities in other meaningful ways by serving in the following positions: