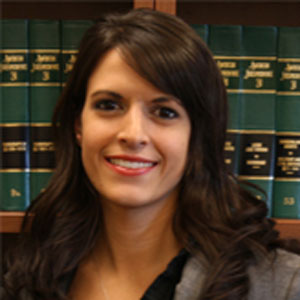 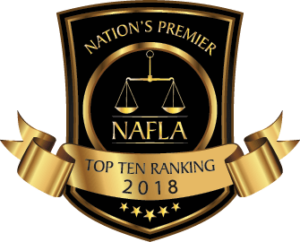 Should I Give a Statement to My Insurance Company Before Speaking With an Attorney?

"No person shall be […] compelled in any criminal case to be a witness against himself." This is your constitutionally protected right to remain silent, and the reason why you should say only eight words to the police if you are ever questioned or arrested for a...

Is My Landlord Liable for a Slip and Fall Injury in Utah?

Landlords can in fact be held liable for slip and fall injuries in the state of Utah. If someone becomes injured at a commercial or residential property – and the owner of said property was responsible for creating or allowing the existence of the unsafe conditions...

Maybe you’ve heard the term “damages” before on some fast-talking lawyer’s commercial. Maybe you know the word, but never realized it has a specific legal definition. When lawyers say "damages," they are referring to an important aspect of any personal injury case....