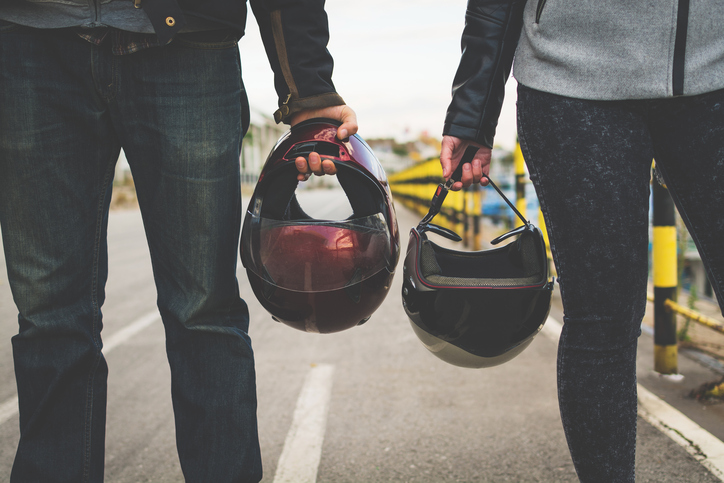 Hold onto your hats… or helmets! The state of Utah has raised the age under which an individual must wear protective headgear to operate certain vehicles on a highway , from 18 to 21.

The vehicles in which this law will be enforced with are:

In favor of the bill, bill sponsor Rep. Jim Dunnigan said, “young adult brains are still developing through ages 18, 19 and 20, and require the safety until age 21.” Though the bill passed in a 43-30 vote, many still argued against the bill expressing worry that this was in violation of personal freedoms.

The bill was then passed and was sent on to be signed by Gov. Gary Herbert.

According to Utah Department of Public Safety, this bill has been effective since March 9, 2017.

To learn more about the bill, and the fees involved in violation of the bill, visit: https://le.utah.gov/~2017/bills/static/SB0159.html