Expungements: What Are They And Are You Eligible? 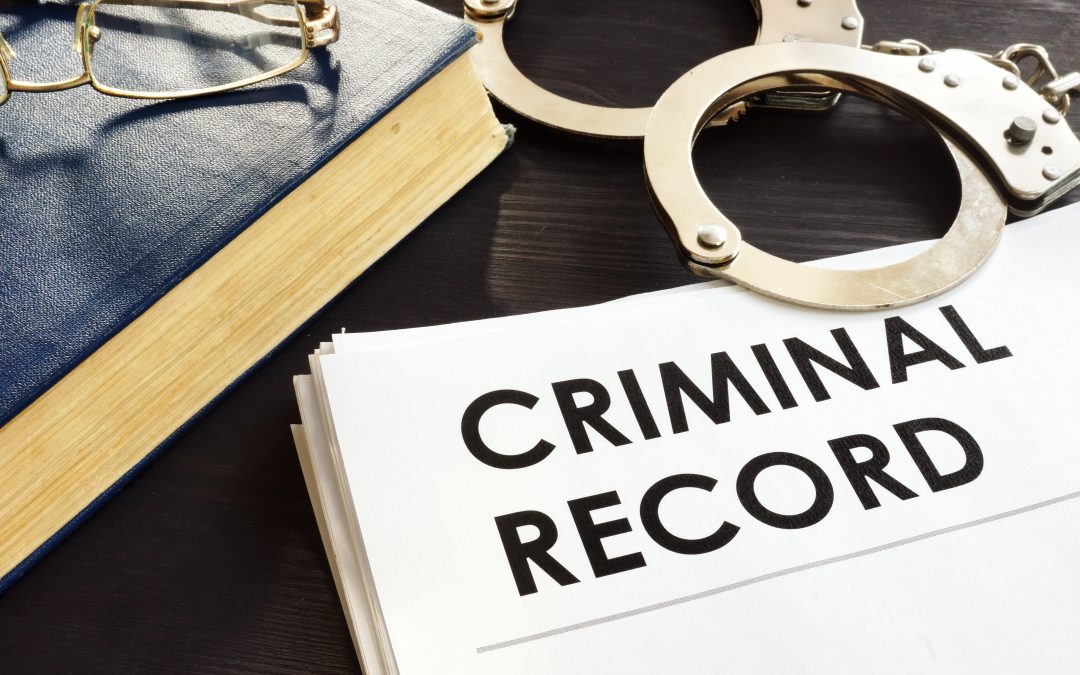 What is an Expungement?

The following factors will be considered when determining eligibility:

The level of the criminal conviction

The rest of your criminal history

In Utah, the record of an arrest, investigation, or detention may be expunged if:

No charges were filed

Your case was dismissed with prejudice

You were acquitted, or

The statute of limitations expired

In cases where a conviction was entered, eligibility for an expungement depends on the level of the criminal conviction, remaining criminal history, and the amount of time that has passed since completing all terms of sentencing.

If you have questions regarding your eligibility for an expungement, give us a call to schedule your consultation with one of our Criminal Defense attorneys at 435-752-2610.