Do You Have the Right to Record a Police Officer? 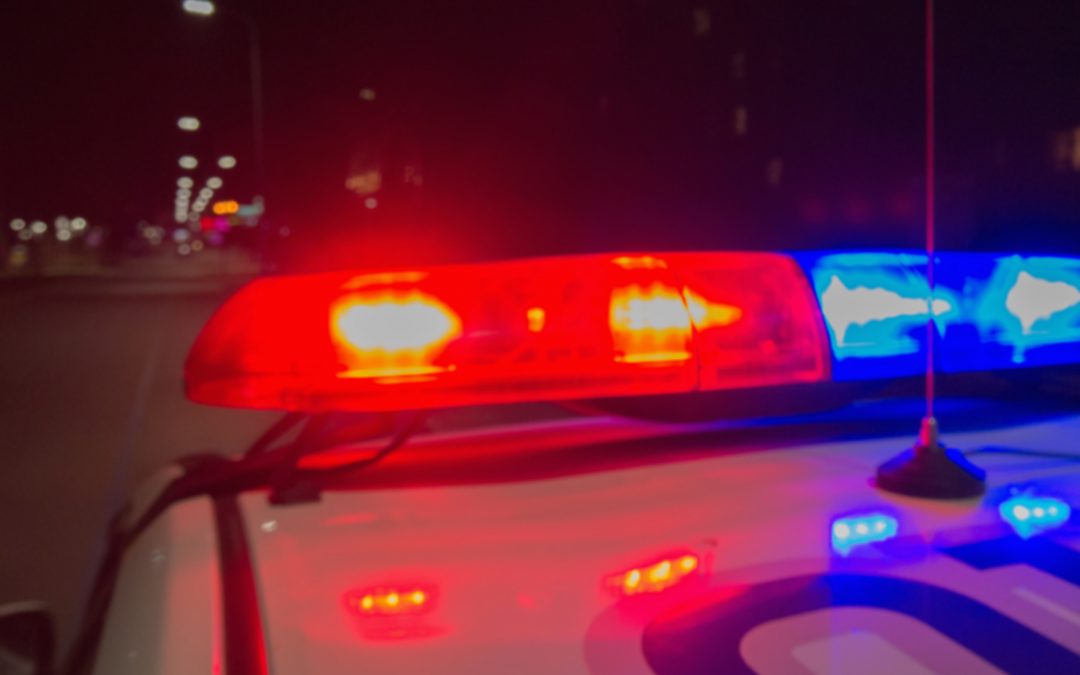 In an interaction with a police officer, they have activities and duties that need to be performed to protocol. Recording or photographing an officer in a way that prevents them from properly doing their job can be considered an obstruction of justice– especially in cases where it prevents them from making an arrest or properly investigating a crime. Being on camera could cause a person of interest to become anxious and confrontational or less cooperative with the officer. In this situation, an officer may be legally within their rights to order the person to stop recording.

If you are recording in a way that does not interfere with the officer’s duties, that doesn’t automatically mean you’re safe. Laws against harassment, stalking, and trespassing might prohibit your ability to legally record an officer. If you feel the need to record a police officer, it’s best to know your local criminal laws related to the situation, make sure your camera is visible and the officer knows they’re being recorded, and to stay out of their way.